The Winston Parable is out now!

I consider video games an artform, and it's a passion of mine to develop, play, and critically analyse them. I seek to create experiences that are appreciated as fine art. As a T-shaped person, my deepest expertise includes programming and musical composition, and broadly I am experienced in project management, 3D art, and graphic design. I am consumer-focused, and I utilise strong design principles to make the player experience as fun as possible, such as cohesive gameplay, conservation of detail, and intuitive mechanics.

I also co-write the SteamGridDB blog!

…is a minimalist puzzle game I designed for a 2020 game jam, on a team of three developers. I managed the project GitLab and itch.io, scripted the game in Construct 3, and composed its original soundtrack. I also conceived the initial project idea: previous games created for the annual game jam were mostly platformers and top-down shooters, ergo a puzzle game such as ROPE would stand out and break the mould. It received numerous accolades:

While ROPE is currently my most successful game development project, it is far from the only one. I have published one other game, as well as a copious amount of mods for existing games.

Ghost Shooter is a linear top-down bullet hell inspired by the Binding of Isaac. I developed it in two days with the goal of learning Construct 3 for ROPE, and during development it expanded into a full game. I also composed its original soundtrack.

More World Flags is an open-source submod for Starbound, and is one of my most ambitious projects. To make my and contributors' workflows as smooth as possible, I created detailed documentation, a Paint.NET plugin written in C#, and batch files that automate JSON file creation.

Not all of my work is on video games; Death of Prosperity is a social game for 3+ players plus a Gamemaster. I co-led project development and designed the rulebook.

I also have experience in Valve's Hammer Editor; I created arena_brickmill, ctf_triplea, and koth_biggerontheinside, all maps for Team Fortress 2.

Music is one of my greatest passions, second only to game development. I'm a formally trained musician, with over ten years in percussion and several years in guitar and bass. On several occasions, I have performed as part of an ensemble or rock band. I have also taken classes for music theory, and I have composed a wide variety of original compositions, ranging from electronic to metal to minimalism. In addition, I have arranged previously composed works for an ensemble, and released recordings of my own performances.

A selection of my musical works are shown to the left. 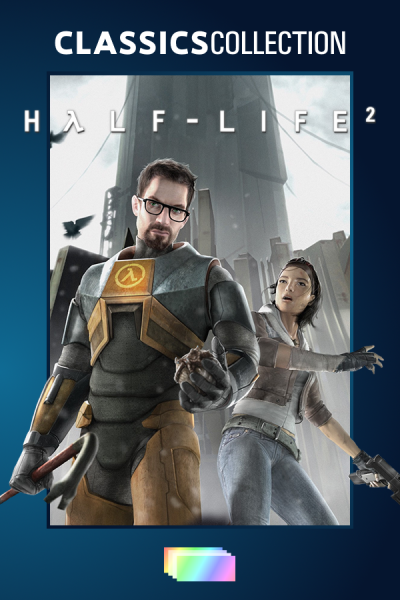 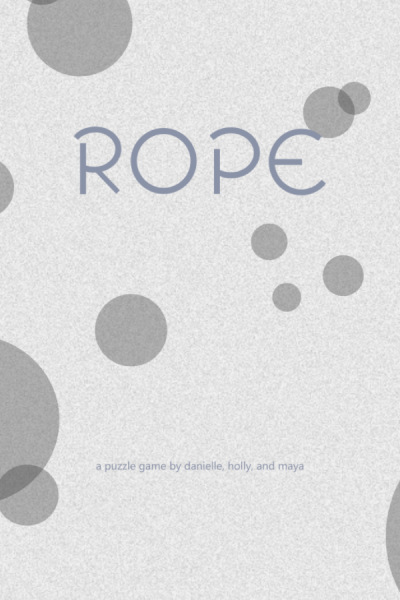 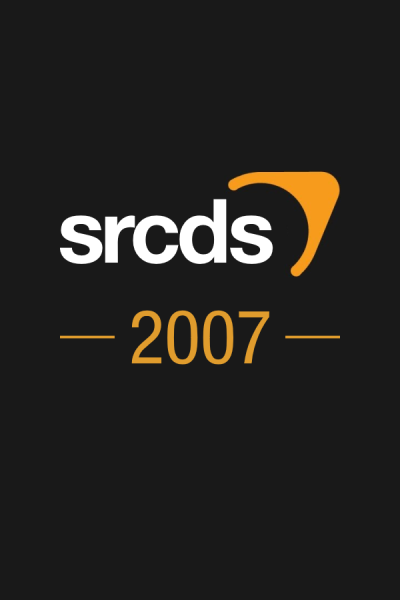 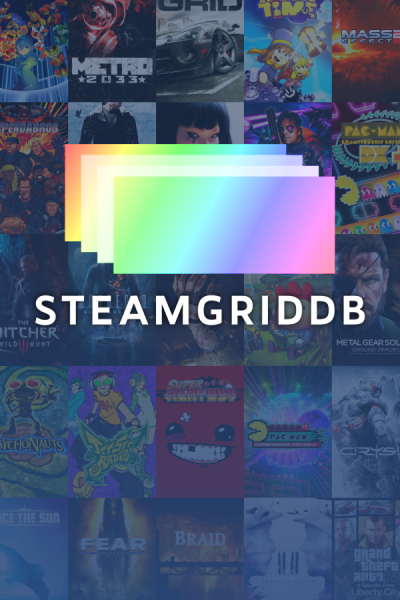 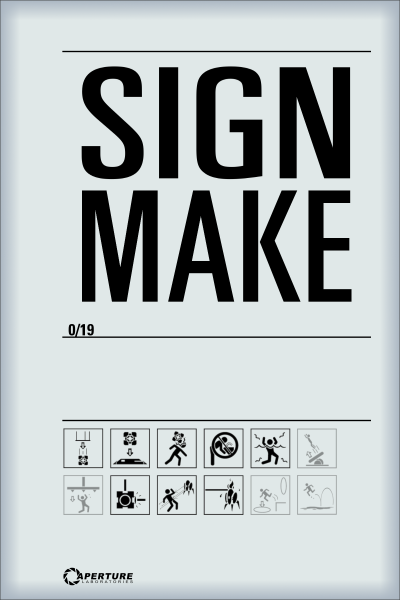 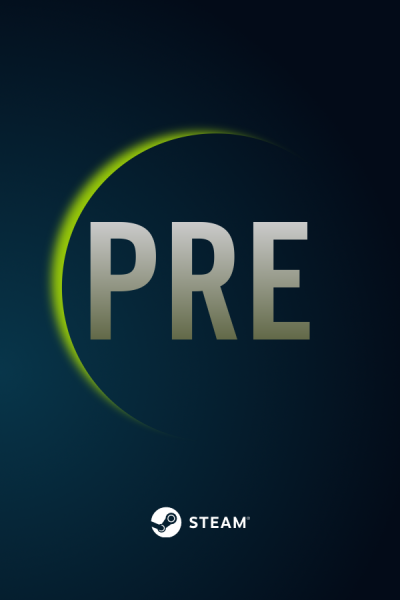 Promotional art is perhaps the most important element in marketing for any video game, immediately conveying crucial information to the consumer such as the game's atmosphere, genre, and even its production value. This skill is indispensible in a game designer's toolkit, which is why I have made it a hobby to create box art for my and others' games and software.

Selected works of mine are embedded here, including:

Among my other skills are website development, pixel art, and 3D design. I wrote this website myself in HTML, CSS, and JavaScript; my only tools being Notepad++, Git, and Netlify. More World Flags contains over 200 pixel art flags I sprited from scratch, and my 3D design portfolio is accessible from the button here.

Download links for my games, music, and more can be found at CDN.MoofEMP.com.

If you like, you can financially support me on Patreon. :)